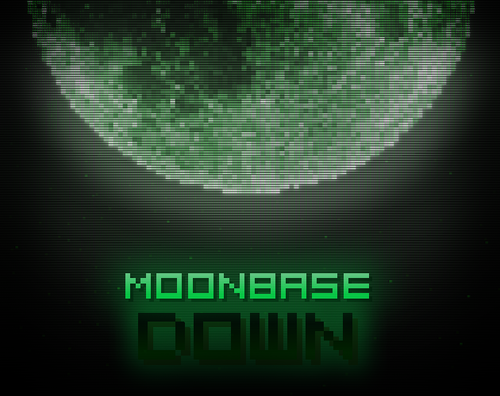 Moonbase Down is a greenscreen Xenomorph isolation survival game. Your mission is to escape all 10-floors of Moonbase One finding the 10 crew logs.

You will also need to rescue Jonesy the Cat.

Moonbase Down - Arcade version on Itch.io

MBD began as an arcade game built inside of Mars 2030, and grew into a Sci-Fi horror story set in the year 2184. The version released on Itch.io is a complete game.

However, we have sandbox mode under development which is more epic in scope. To get sandbox mode, you will need to buy the game on Steam.

Check out AdventRPG.com to see all our games and mods!